On Friday April 12th, 2019 the Maryland National Guard hosted its 14th Annual Unity Day in Baltimore, Maryland. The historical 5th Regiment Armory was buzzing as attendees were greeted by smiles and brochures directing them to the table displays of all the sister-states in attendance. A ceremonial Honor Guard initiated the event with a song played on the bag-pipes, the National Anthem was sung, and Major General Linda Singh of the Maryland National Guard gave everyone a warm welcome. Throughout the morning and early afternoon a special sequence of events and performances took place showcasing cultural displays and ethnic foods from sister-states. Notably, "Kabujalake" - a folk dancing group from Paide, Estonia, put on not one but two tremendous performances. At the end of the second performance, the group even called for participants from the audience for "Kolonntants"! It was a wonderful afternoon celebrating the diversity and friendship of Maryland and it's sister-states. 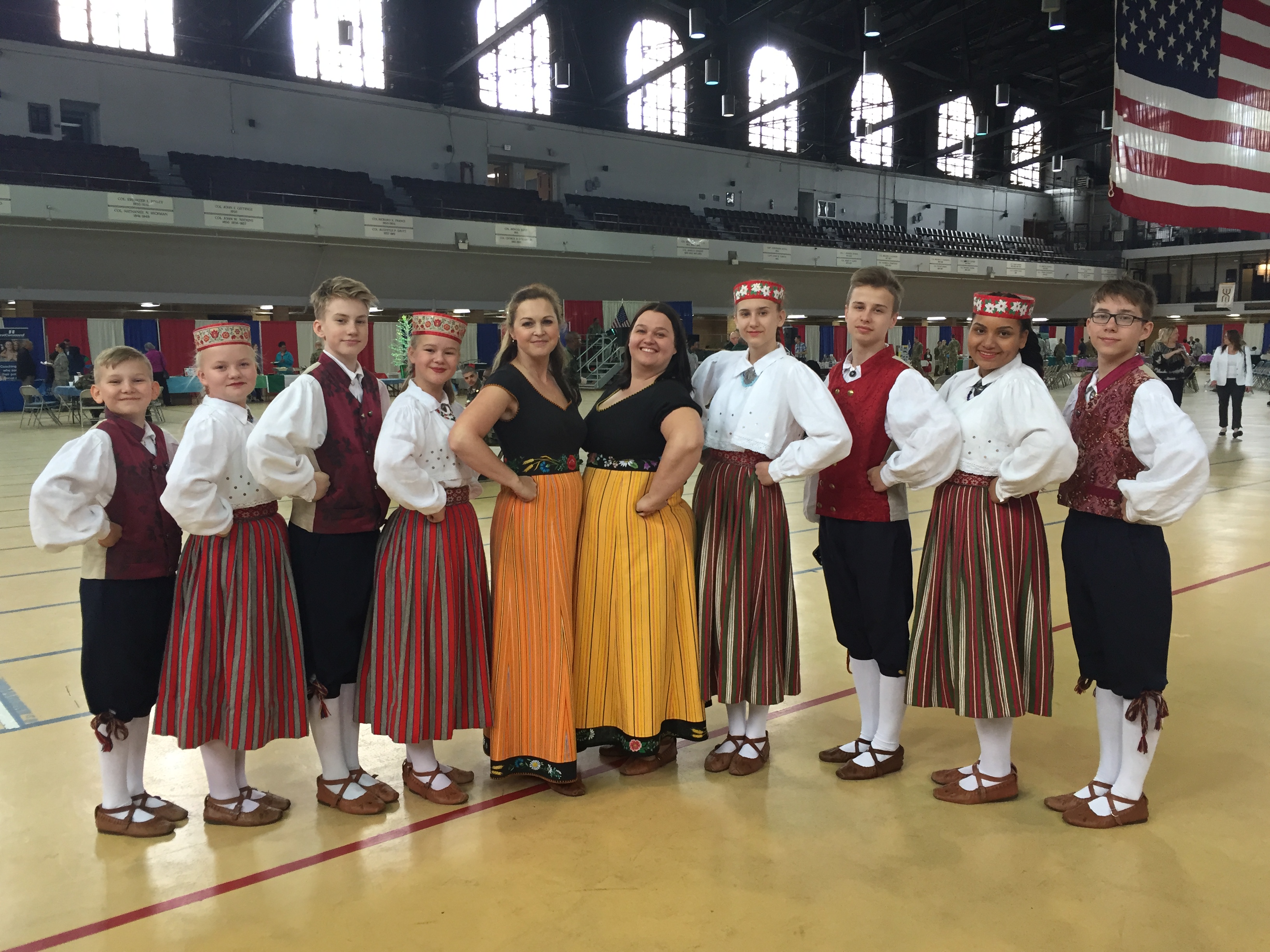