Two Mary's Lands separated by an ocean. The State of Maryland is e-Estonia' best friend in the U.S.A.*

*Note: This article was originally published in "Eesti Päevaleht" on April 10th, 2018, written by Mihkel Tamm. Below is an English translation. For the original article, click here 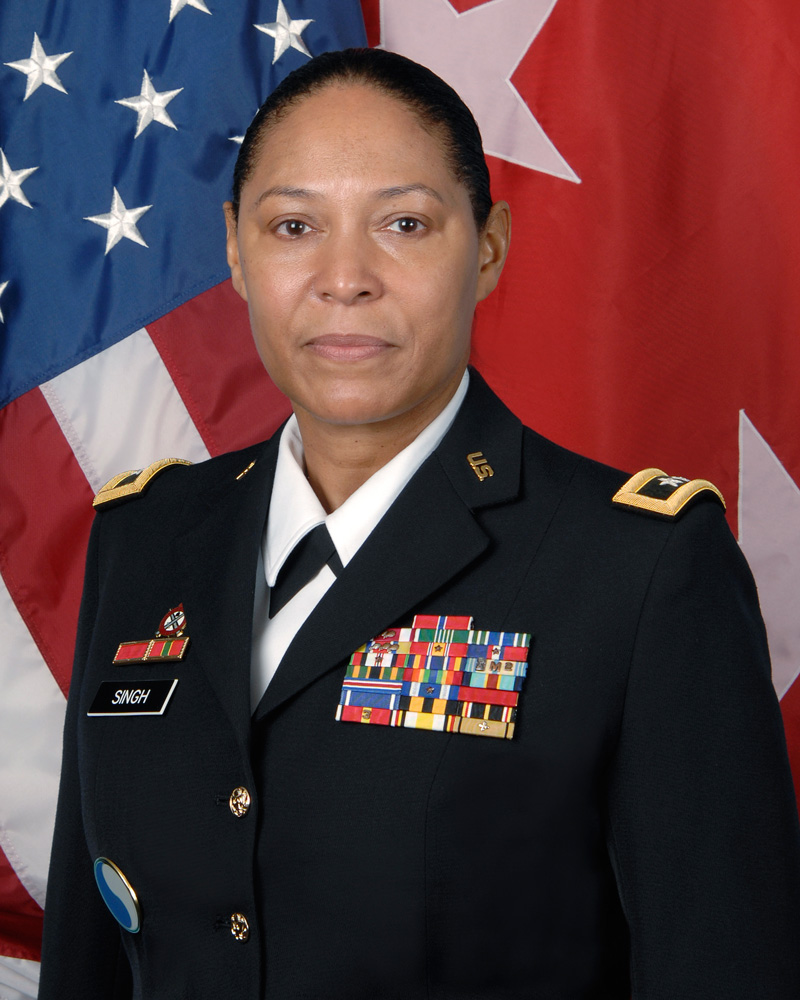 Two Mary’s Lands separated by an ocean. The State of Maryland is e-Estonia’s best friend in the U.S.A.

The U.S. sees Estonia's e-solutions as an example. Even now, they are engaging in co-operation, all the
way from the White House down to small towns.

Last week, Defense Forces Commander General Riho Terras presented Maryland's National Guard
Commander Major General Linda L. Singh with a decoration, a medal for service. This not only recognizes Singh's
dedicated co-operation with the Estonian Defense Forces and Defense League, but to some extent, the friendly
relations between Estonia and Maryland as a whole. “Estonia and the State of Maryland have had a relationship for
25 years. This partnership began on topics of military assistance, and gradually expanded into other areas. Thanks to
Linda’s personal initiative, this partnership has developed into an equal sharing of experience, particularly in the
field of cyber defense,” said General Terras.

During the last quarter-century, Maryland has become Estonia’s most active partner in co-operation. The
state and the country that both bear the name of “Mary’s Land” are engaging in more and more joint endeavors.
Perhaps it is not particularly surprising that Maryland would be so interested in Estonia’s e-governance; following
this example, Maryland is hoping to soon do away with paperwork and duplication of data.

“We want to learn a lot about e-governance and e-services from you. Our problem is an established system
that is a legacy from pre-internet times, a time when nobody was thinking about secure electronic data or personal
identification. We have to learn from what you have already achieved,” said Maryland Vice-Governor Boyd
Rutherford, who himself has visited Estonia one time. According to him, the state’s current greatest challenges
involve how to ensure the security of its citizens’ data, earn the population’s trust in the e-system, find new
electronic personal identification solutions, and create a common management system for all the scattered eservices.
They are hoping to achieve the goal this year.

There is more to learn from Estonia than vice versa

“Then, people would only need to go to the maryland.gov page, where they would identify themselves and
then be able to use the services. Creation of the current e-governance system took Estonia 15 years, but if you help
us, we hope we can achieve it faster," said Rutherford.

His political opponent also shows no reluctance to praise the relationship between Estonia and Maryland.
“Maryland has a lot to learn from Estonia. People think of the U.S. as the world leader in innovation, but Estonia is
far ahead of us in e-governance. I want to learn how to enhance the use of digital tools. Right now, the U.S. has
more to learn from Estonia than vice versa,” said Alec Ross, who is running for governor in the next elections. Ross
worked as Hillary Clinton’s innovation advisor at the U.S. Department of State. He stated that Estonia is widely
regarded as a cybersecurity example as well as a source of valuable experience. In the field of cybersecurity,
Maryland is a good partner for Estonia, because more than five hundred cybersecurity companies, as well as the
National Security Agency (NSA), are located in the state.

Estonian companies have already come to the U.S. and the State of Maryland with their e-services
solutions. AS Datel entered the U.S. market five years ago and is now successfully established here. According to
the company’s U.S. representative, Carl Pucci, it has been difficult to adapt Estonia's
e-governance systems to other countries. In his opinion, the key to success would be keeping egovernance
as simple as possible, so that it will not require excessively difficult integration or the changing of laws.
In Maryland, Datel has initiated a pilot project for an early warning system that detects dangers to largescale
infrastructure, based on remote monitoring by satellite. 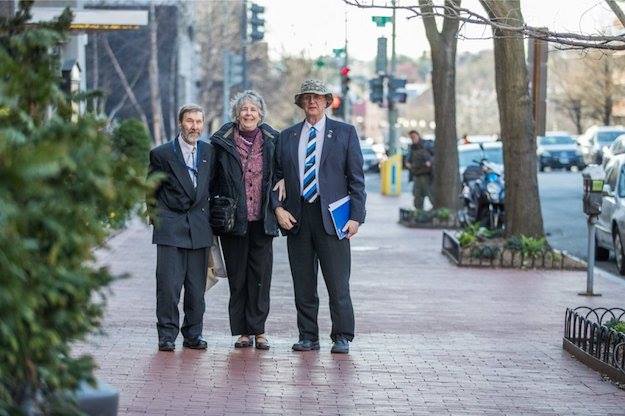 Seven boxes of books from the National Guard

Outside of Maryland, Datel has created a small-town information exchange environment for the U.S.
Department of Agriculture, ordered by the White House. They have been particularly active in the state of Virginia,
where map-based e-governance solutions have been established in several counties and cities, all in five years.
Additionally, they have won a contract for the creation of electronic mapping applications in Montgomery County.

“When Datel came to the U.S., we first went to Virginia, because we didn’t know of the Estonia-Maryland
relationship. But now, seeing the extent of their co-operation, we should have started differently. Any Estonian
company wanting to enter the U.S. market will find the most friends in Maryland,” said Pucci.

He too has a story to recall about Linda L. Singh, recipient of the Defense Forces decoration. Namely, the
Pucci family ran into a problem at the Tallinn Children’s Hospital because there were no English-language
children’s books. Together with the U.S. Embassy in Estonia, they provided some books to the hospital, but a month
later came a real surprise. “I received an e-mail saying that the Maryland National Guard had sent us seven boxes of
children’s books,” said Pucci. The effort had been organized by Singh.

Returning to the close relationship between the National Guard and Estonia, Estonians began to truly
understand the extent of the co-operation in August of last year, when U.S. destroyers landed on Piibe Highway.
Those aircraft were from Maryland.

“We did land-air communications exercises. We were looking for ways to communicate when there are two
countries with different communications systems – how should this be done. How to manage in another country,
and how we can use our communications equipment and computer networks. In Estonia, we can do things that
wouldn’t be possible in the U.S. I had an infantry unit that went to Estonia to learn maneuvering in the bogs. It was
rather tough. We wouldn’t have been able to do that in America,” said Singh.

Co-operation with Estonia has been so successful for Maryland that it decided to include Estonia in its
partnership with Bosnia-Herzegovina.

Gentlemen leading the way to an even broader co-operation

The relationship between the governments of Estonia and Maryland is not limited to military matters or egovernance.
From the late 1990s, military cooperation has grown into civilian cooperation, which has been taking
place under the name of MEEC (Maryland Estonia Exchange Council) since 2009.

The leaders of this organization are Milton Paul Davis, an American, and Toivo Tagamets, who fled to the U.S.
from the Russian occupation of Estonia. These distinguished gentlemen make sure that the Estonia-Maryland
relationship remains active and also encourage partnerships in the fields of business, education and culture. Their
efforts have resulted in the formation of a network of sister cities, in which five cities on both sides of the ocean
work closely together.

“Of our latest major success stories, I would mention the close co-operation between the cities of Bel Air
and Narva. The elected leaders of Narva recently visited Maryland. There is also extensive co-operation with the
Estonian War Museum. Of the universities, the strongest link exists between Tartu and
Salisbury Universities, which have established a joint master’s degree program. Also, for example, there is a link
between the Annapolis and Tallinn Yacht Clubs,” explained Davis.

In the early years, the gentlemen received monetary support for the partnership work, but after Estonia
joined NATO, that flow of money ceased. At present, the work is being carried on by the gentlemen’s own
enthusiasm. Some funds have been raised by events they have organized.

“Up to now, I have paid my own way. I like Estonia! It’s important to me that there will continue to be interest in
Estonia and Europe on this side of the small pond,” says Tagamets.